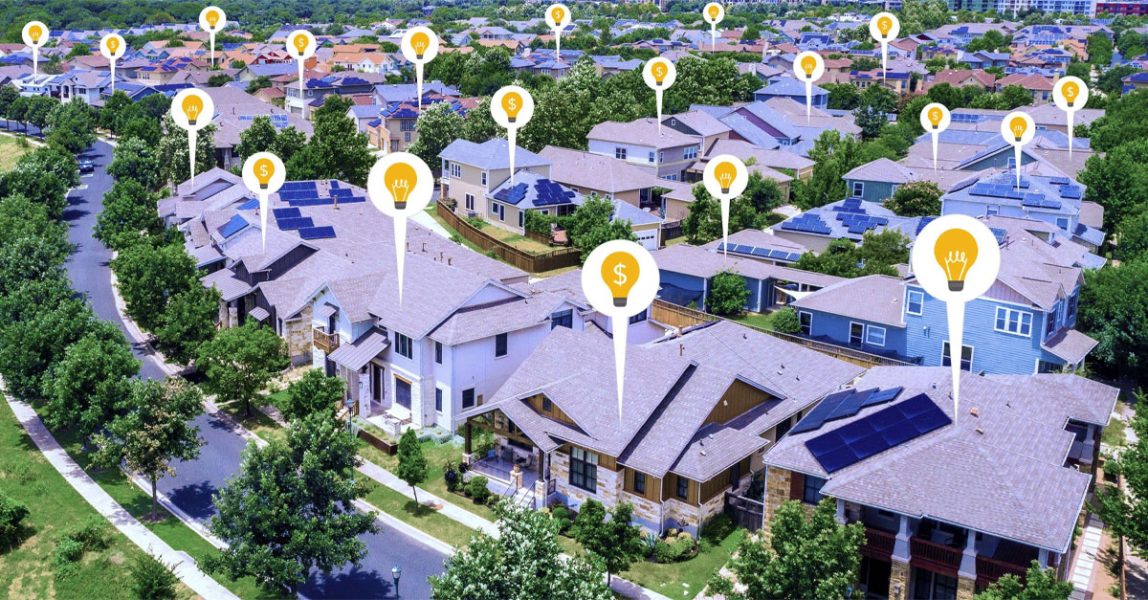 Even though 85% of Texans have a choice in energy providers, many still haven’t switched and are overpaying for electricity. By joining the Texas Power Switch, cities can help these disengaged residents make the switch and save money.

Signing up online along with thousands of others is simple, free and without obligation. Together you form a large group and iChoosr holds an auction on behalf of the group. After the auction you decide whether or not to accept the offer from the winning provider. iChoosr arranges everything for you.

How do our Energy group switching programs work?

More about how it works

An average household saved $400 dollar in the first year of participating in Texas Power Switch, compared with the actual average market price. 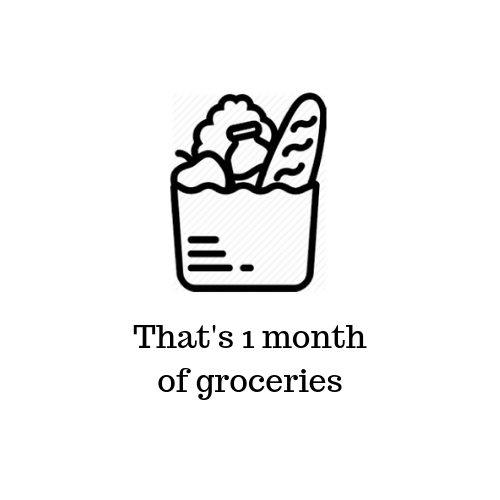 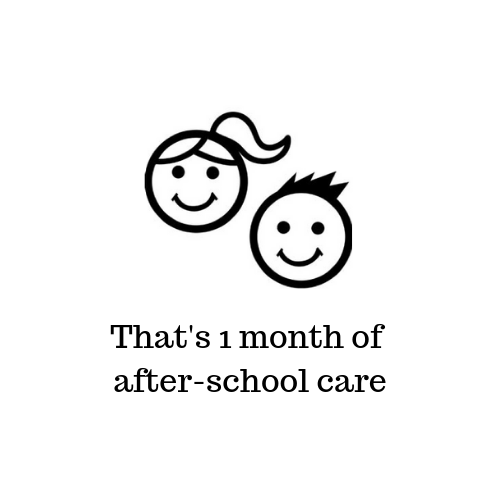 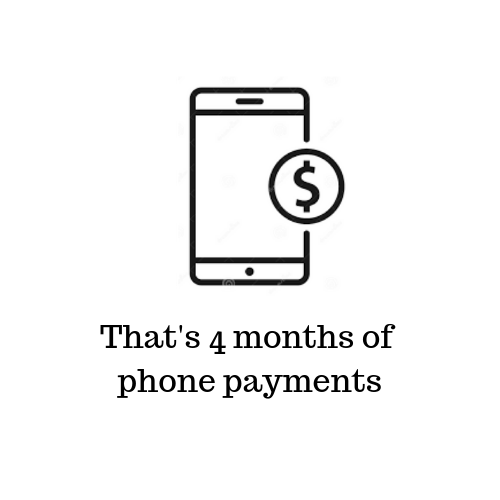 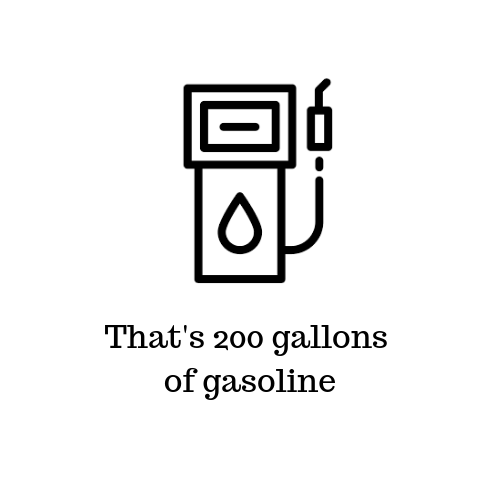 Our top priority is customer satisfaction.  Participants that switched provider via the Texas Power Switch give our service 4,5 out of 5 stars.

Would you like to take part in a switching program?

If you want to participate in an electricity switching program follow the link below.

"Switching was so easy and already in two months the savings are spectacular. I would already have paid more than what I have. Thanks for the ability to switch. Great job!"

"The discounted rates were lower than I expected. I also like the fact that I'm not paying for a monthly base rate. Most other plans require you to pay a base rate in addition to the usage per month."

"The changeover was straightforward.  The savings so far are not substantial but I am getting a lower rate by about 10%."

"Great initiative, very simple to understand and follow! The communication and follow up were also outstanding!! Who doesn't want to save money, right?!"